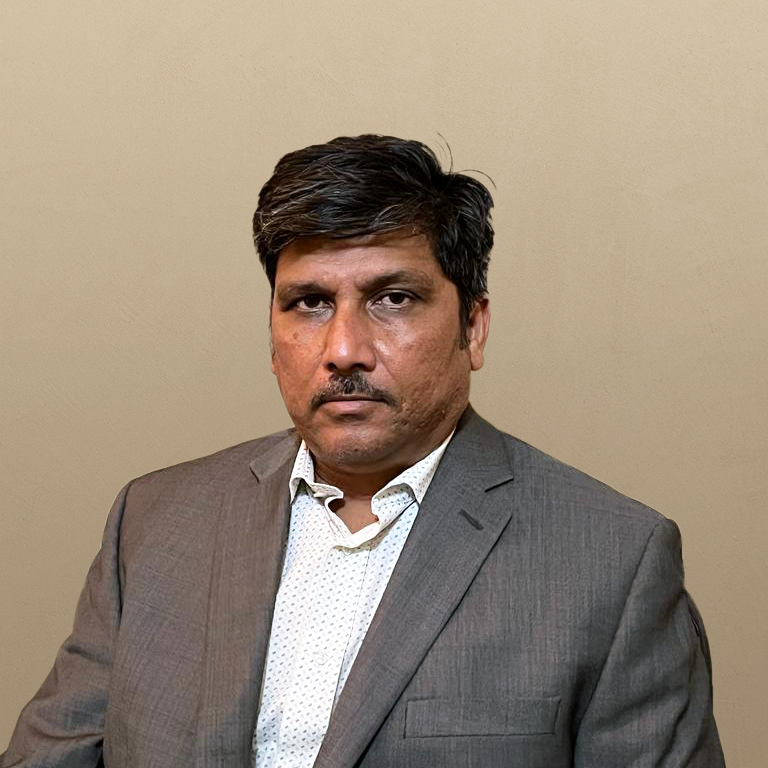 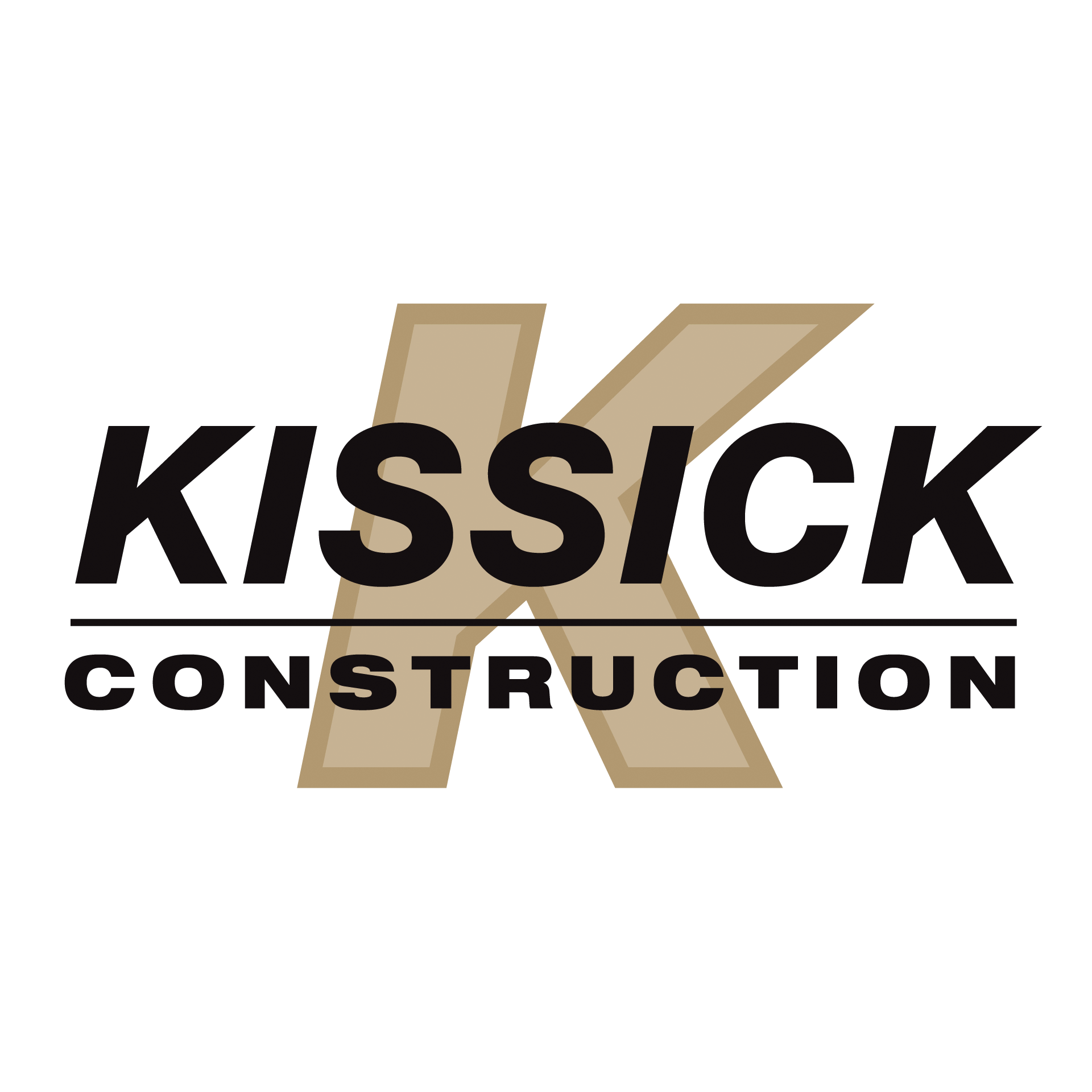 Corporation Above & Beyond
Kissick Construction
For past award winners click here. 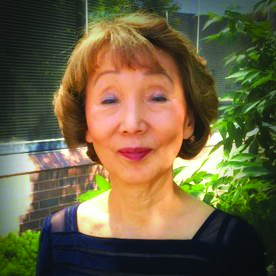 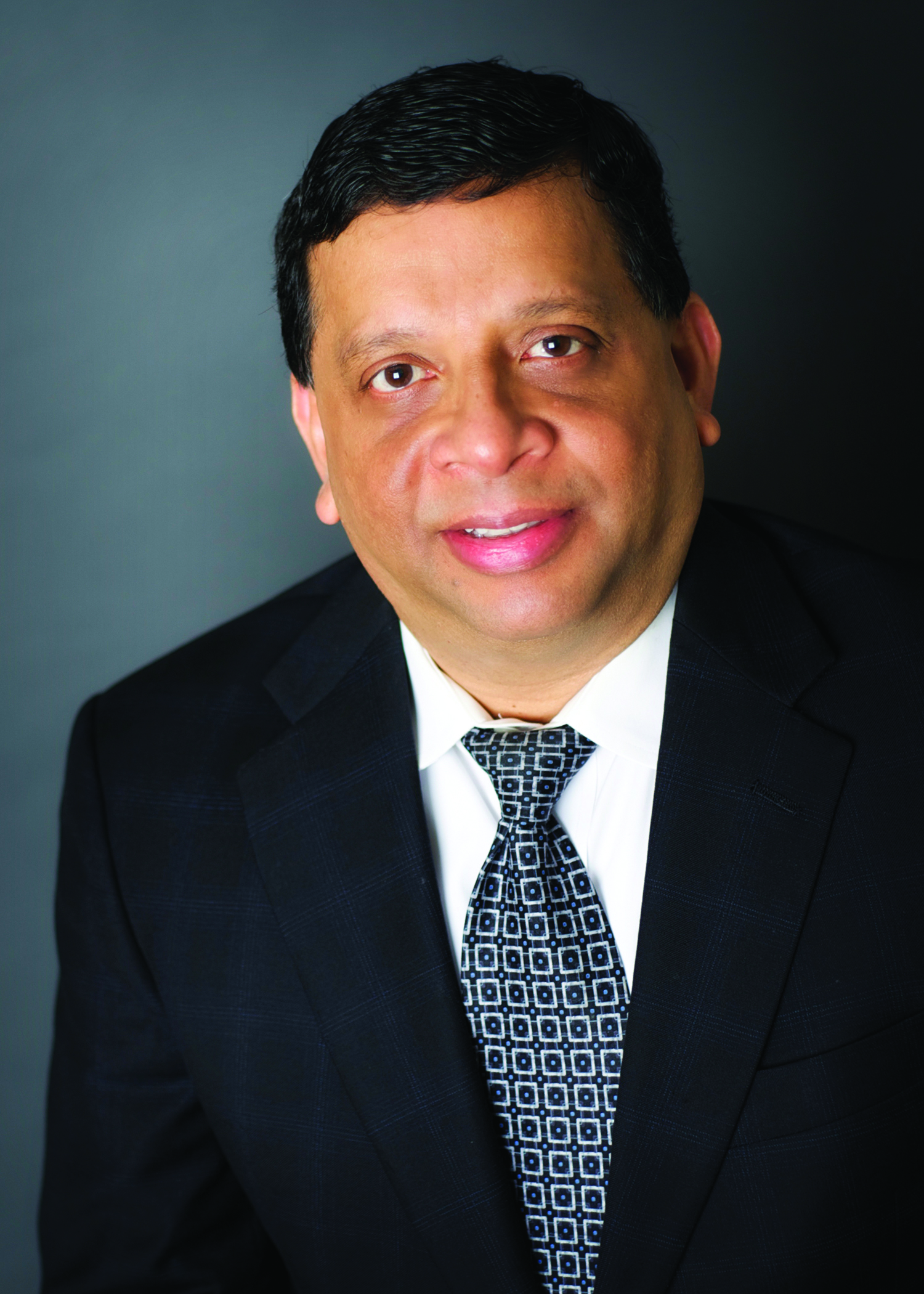 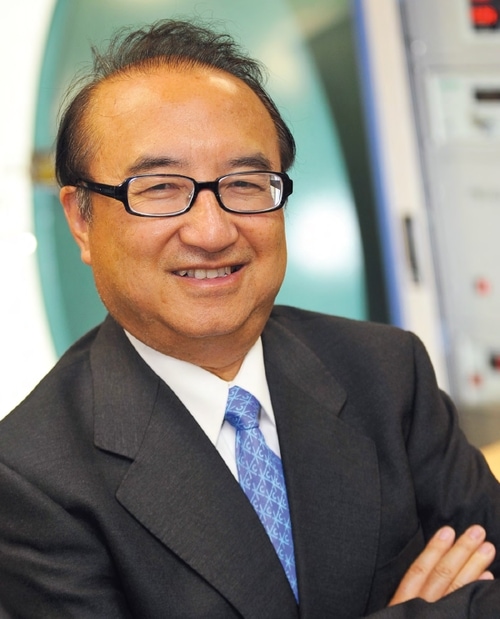 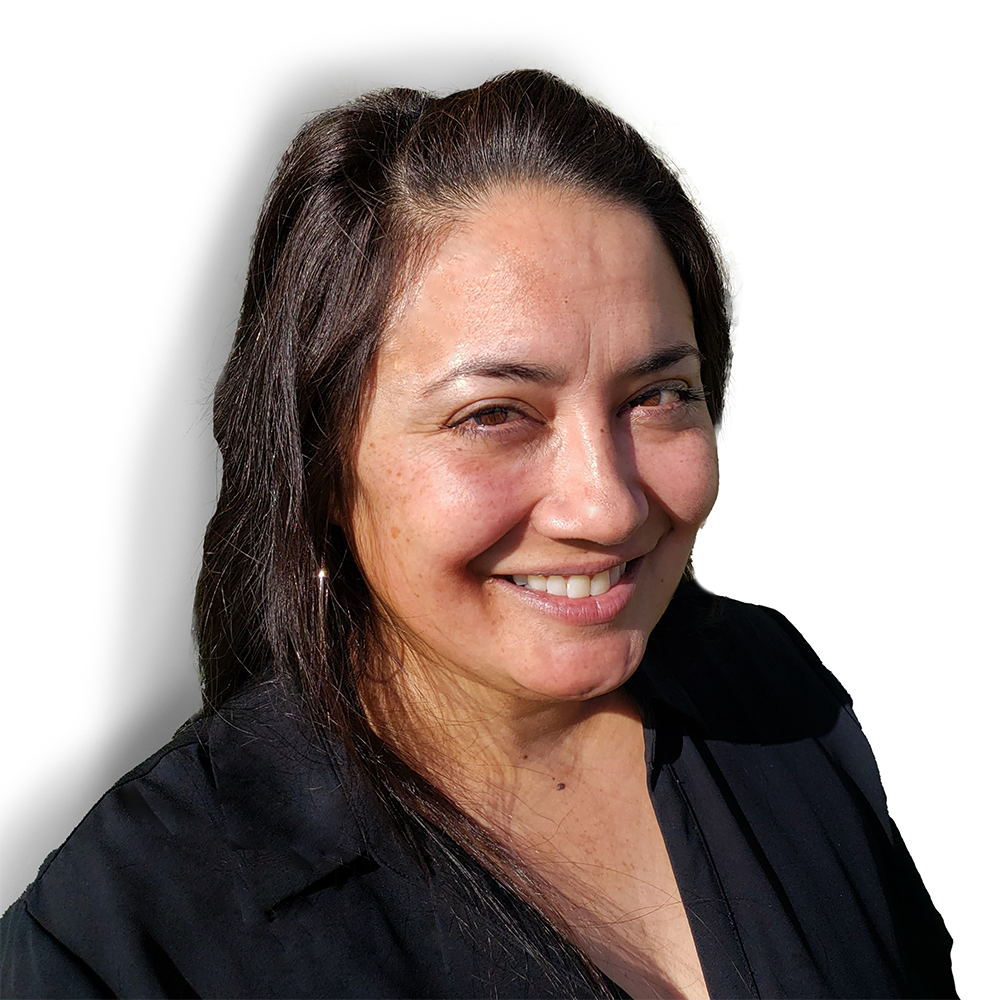 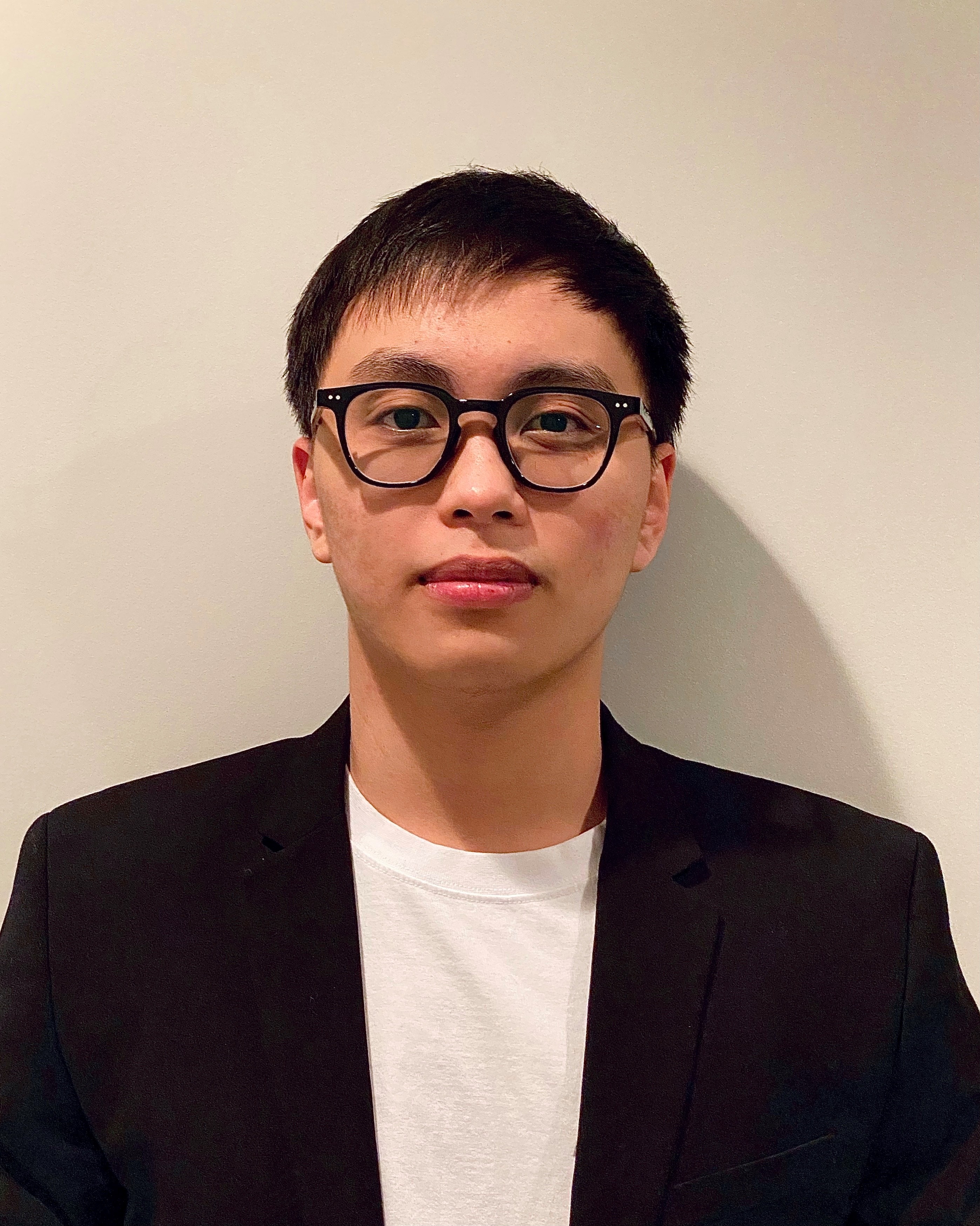 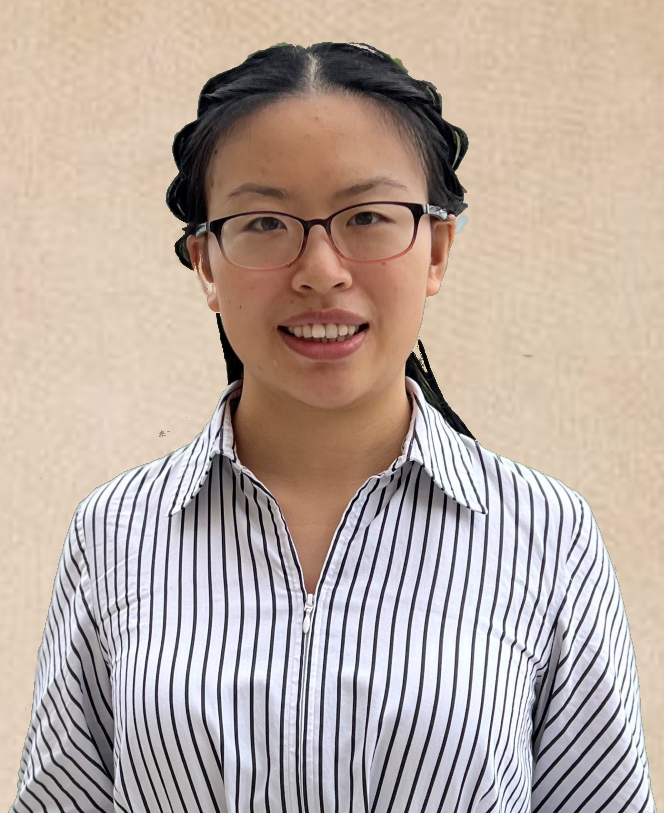 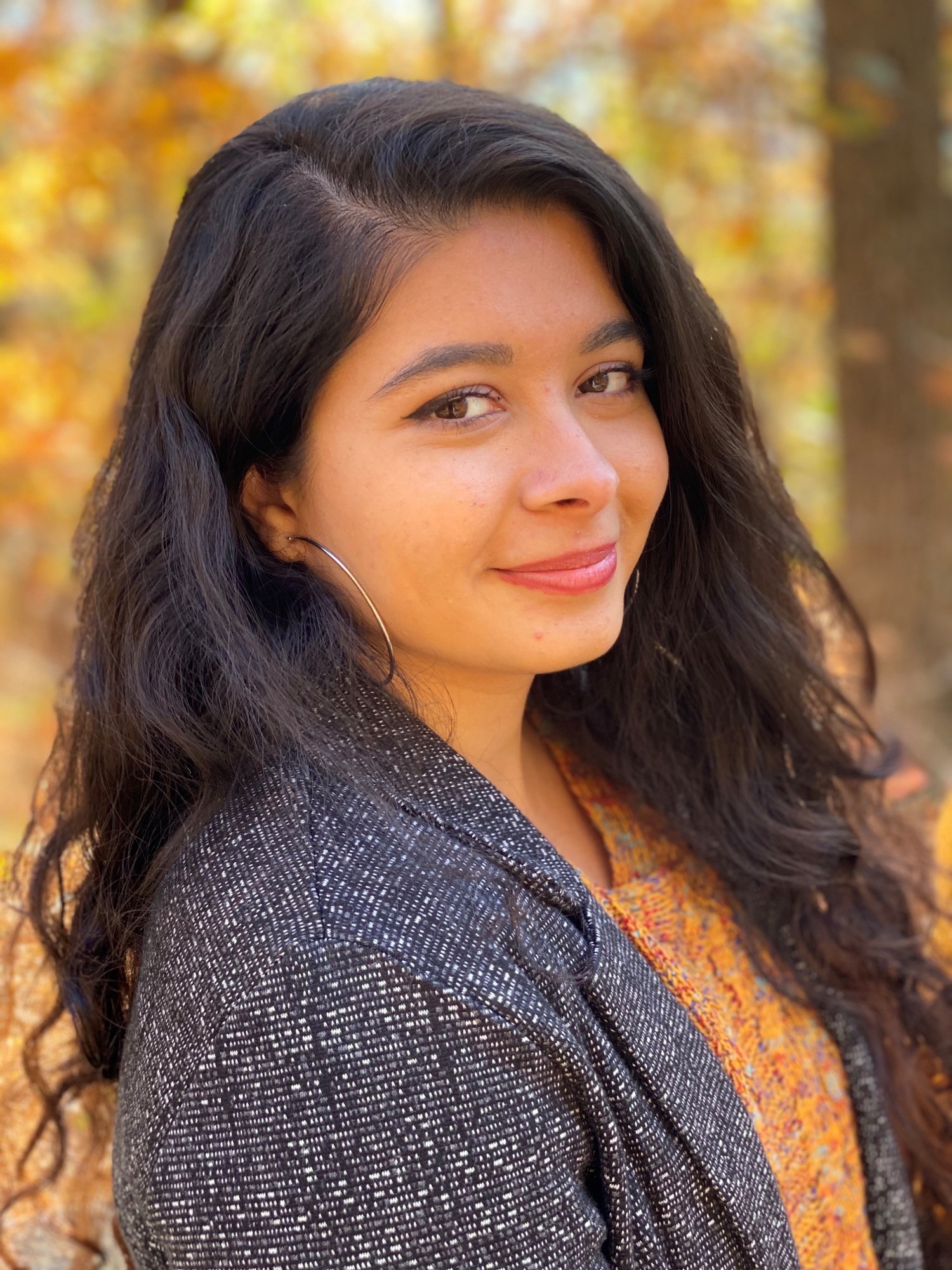 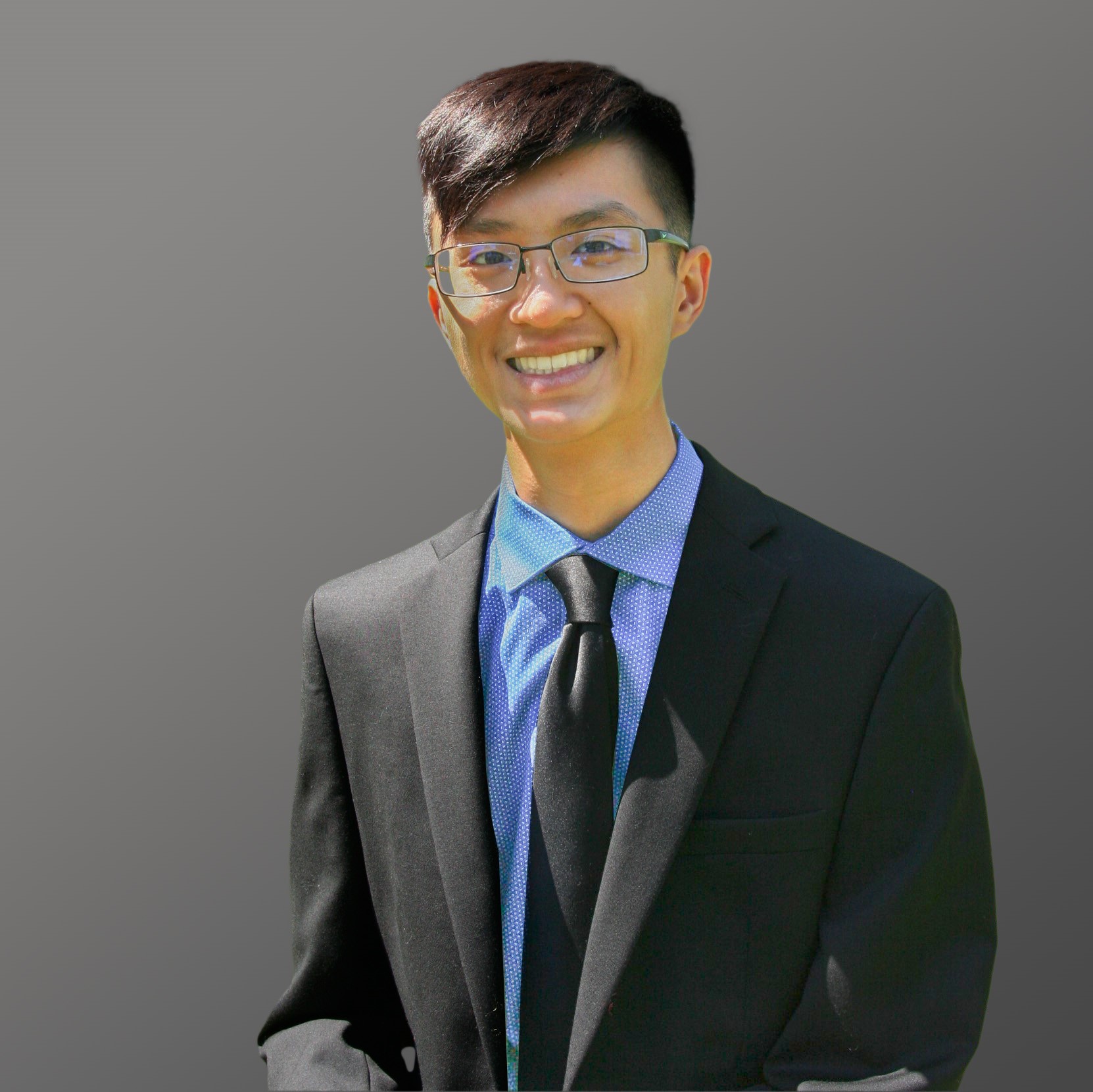 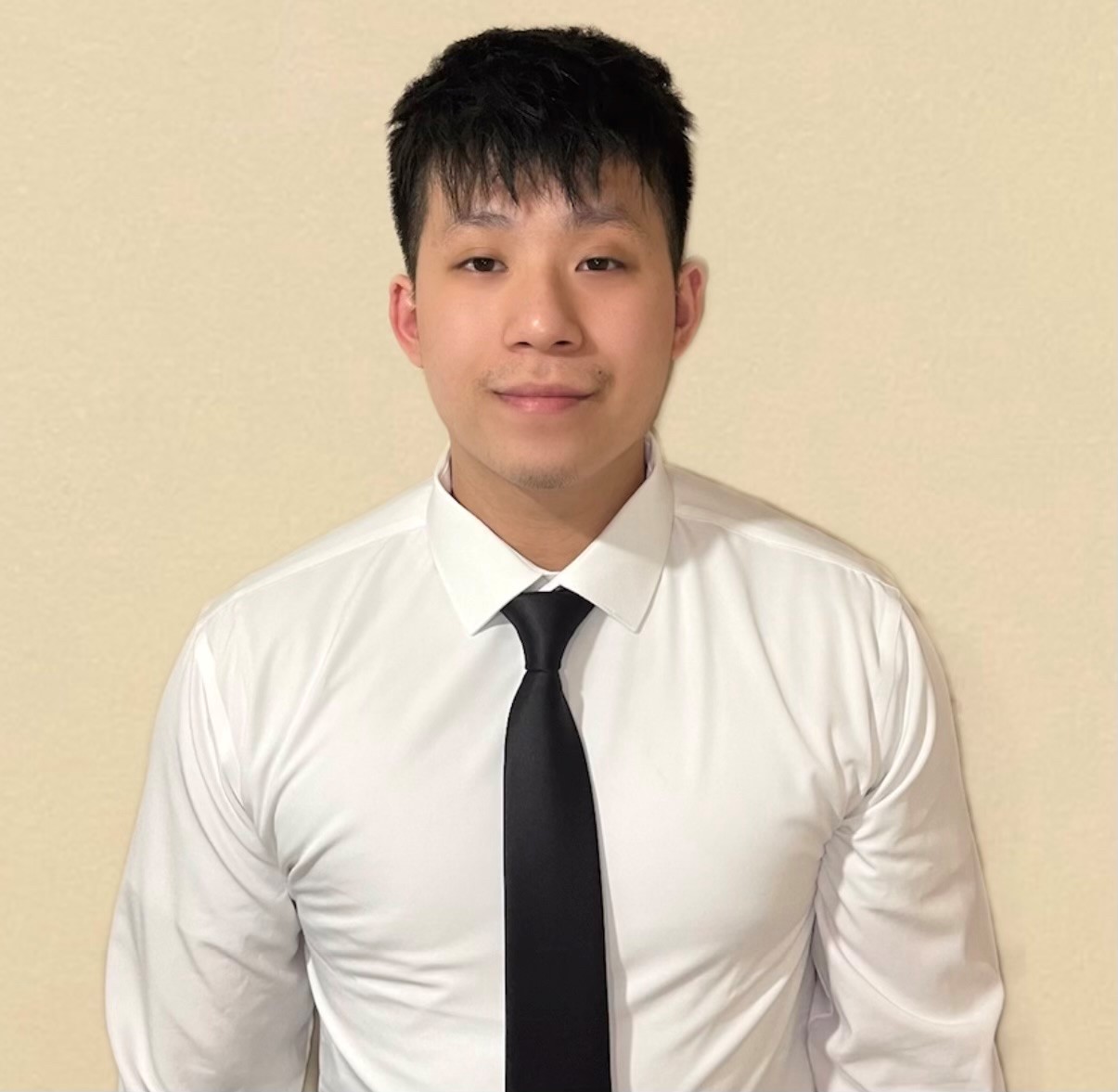 Tony-Award winner BD Wong has been one of America’s most versatile performers for more than three decades. He has appeared in such popular television shows as Law & Order: SVU, Oz, Gotham, American Horror Story, and more. His more than 30 films include Bird Box, Focus, Jurassic Park and Jurassic World (as well as the subsequent Jurassic World: Fallen Kingdom and Jurassic World: Dominion), Seven Years In Tibet, Father Of The Bride 1 & 2, and he is the speaking voice of Captain Li Shang in Disney’s animated classic Mulan.

He received Critics Choice and Emmy nominations for his dual role as Whiterose and Minister Zhang in USA’s Mr. Robot.  His Broadway debut in the play M. Butterfly earned him a Tony Award, Outer Critic’s Circle Award, Theatre World Award, Clarence Derwent Award, and Drama Desk Award; he is the only actor to ever win all five major New York theater awards for a single role.

In addition to his acting career, BD is a passionate activist. A winner of the GLAAD Davidson/Valenti award, he is an advocate for The Trevor Project’s “It Gets Better” campaign and was honored for his support of the LGBT community at the annual Marriage Equality Gala. Also, BD is on the Board of Directors of Rosie’s Kids, an organization that provides free performing arts classes to public school students.

Jennifer Schnack serves as the Vice President of Employee Talent, Development &Experience for T-Mobile, where she leads the dynamic teams responsible for the creation of cutting-edge talent strategies, state-of-the-art learning and development, and a differentiated employee experience.  Her teams produce strategies that allow theUn-carrier to attract the top talent needed to continue a revolution in the wireless industry.

A dedicated champion for employees, candidates, and the businesses they support, Jennifer pushes her team and the community around her to transform experiences, creating change for good. She appreciates that ongoing learning and development is key to organizational success, and cherishes her time spent mentoring and coaching both at T-Mobile as well as within the community. Jennifer has served on the KCADC Advisory Board, Strategic HR Forum, and the Lyceum LeadershipCommittee of Central Exchange. 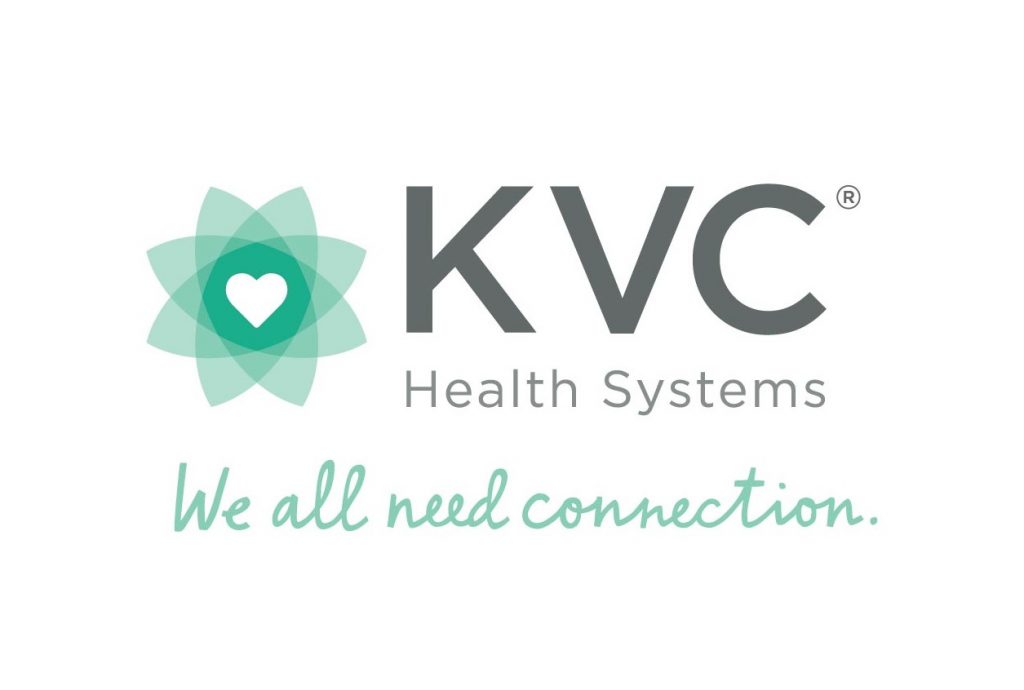 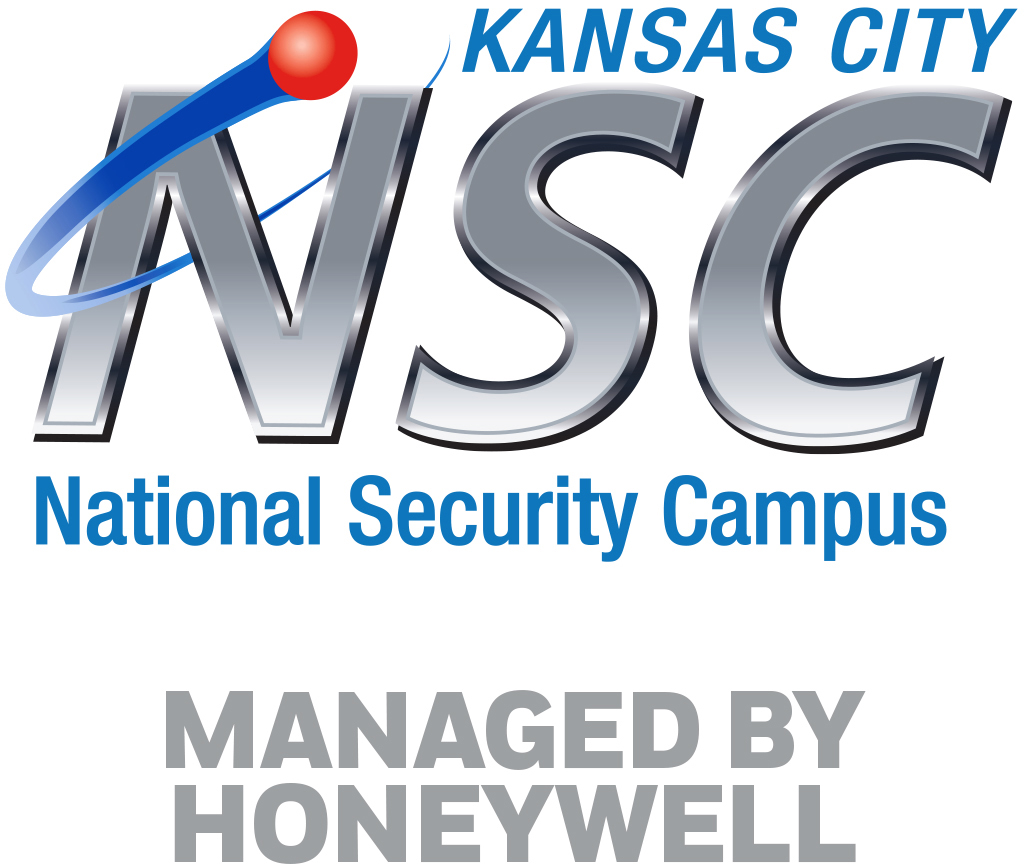 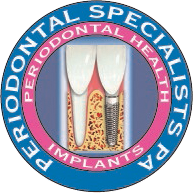 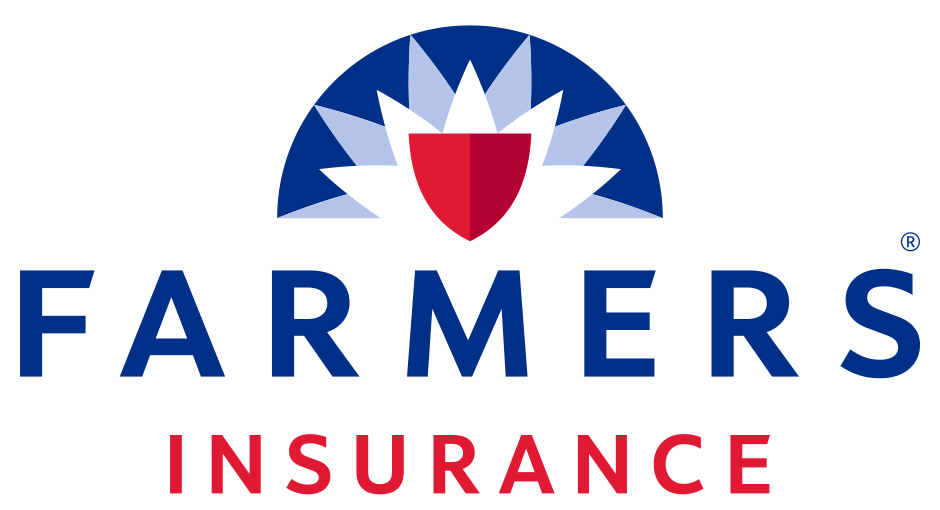 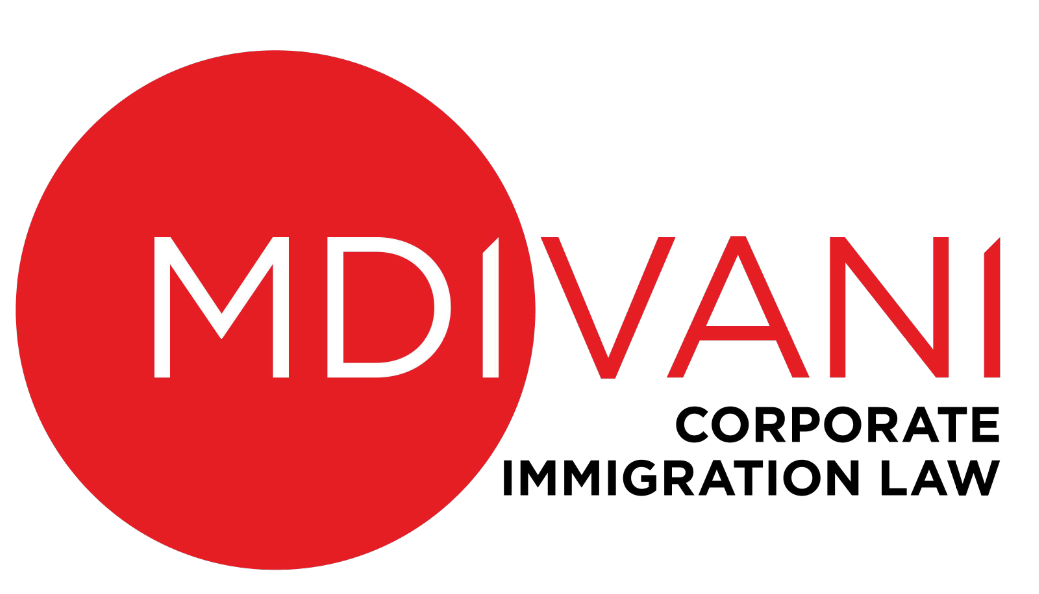 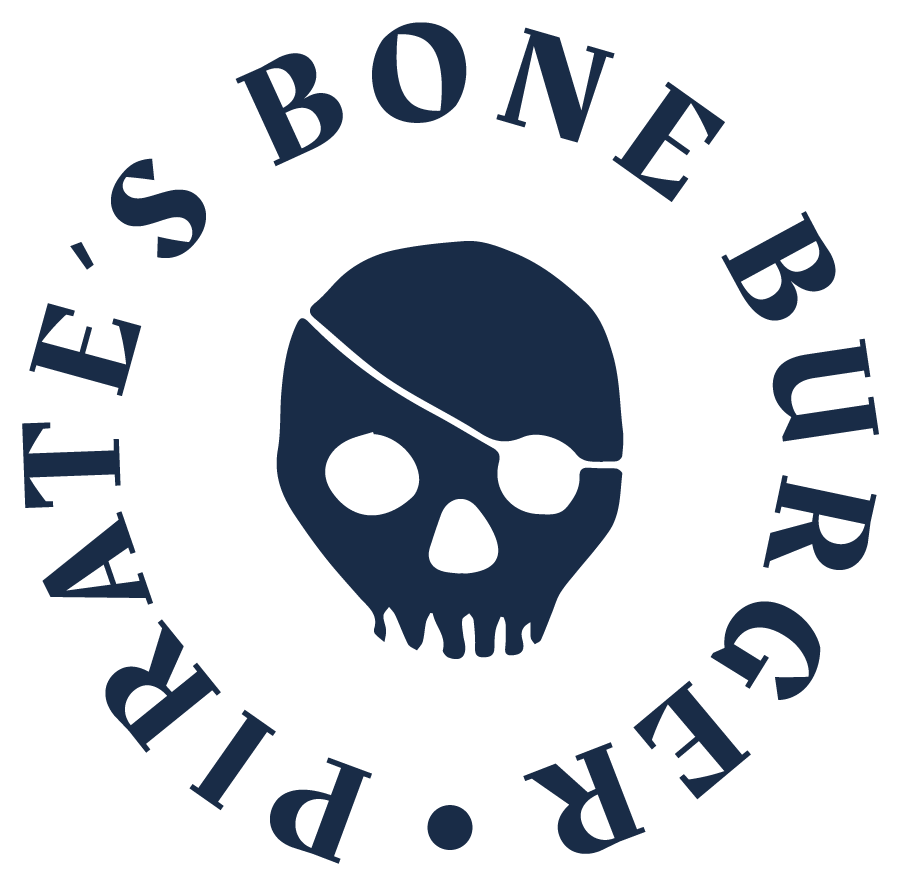 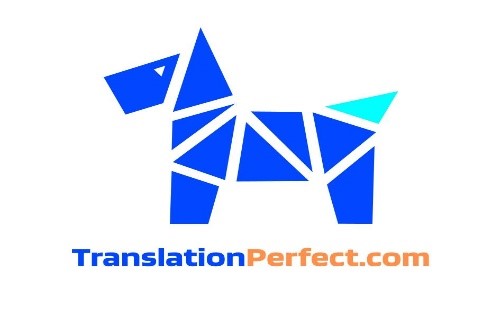 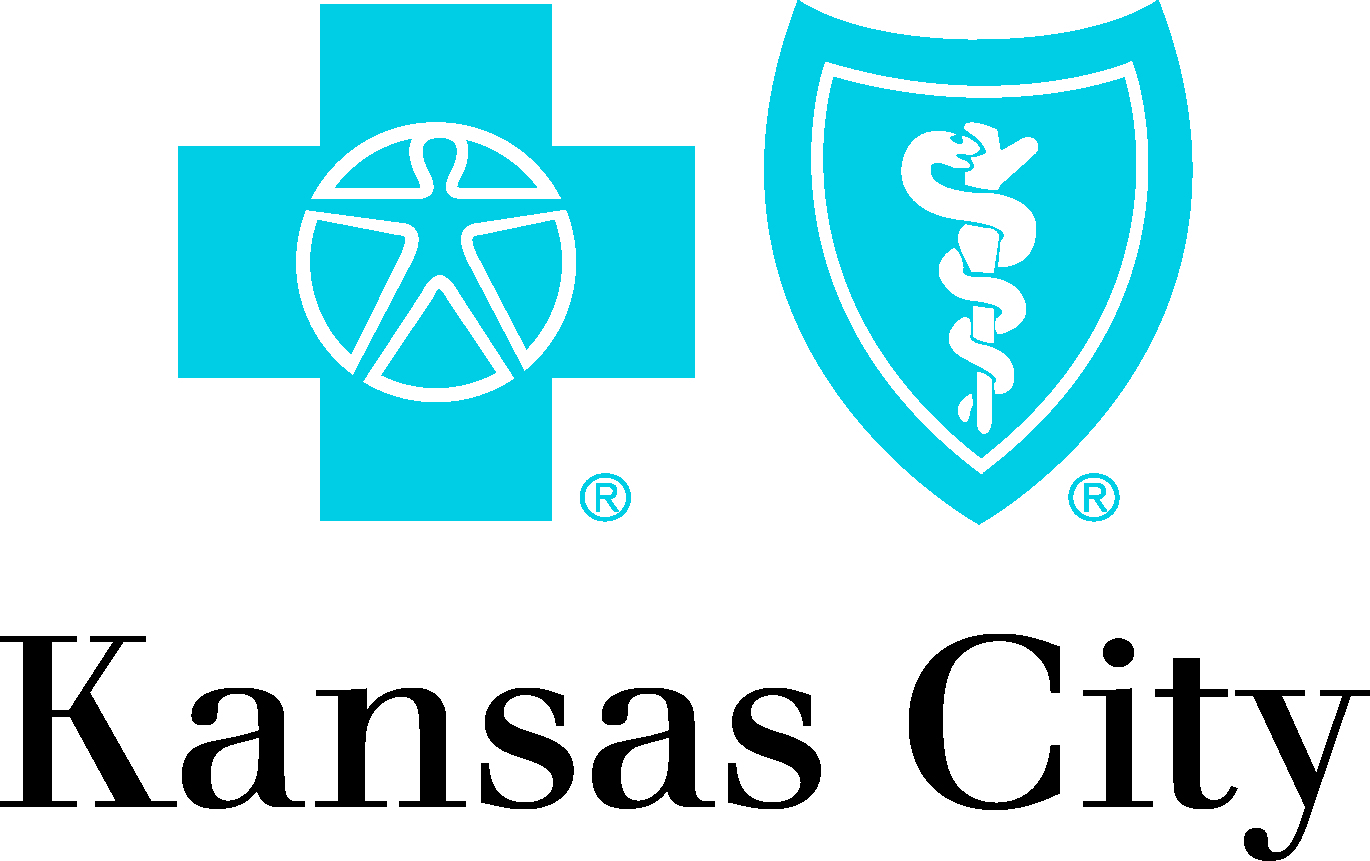 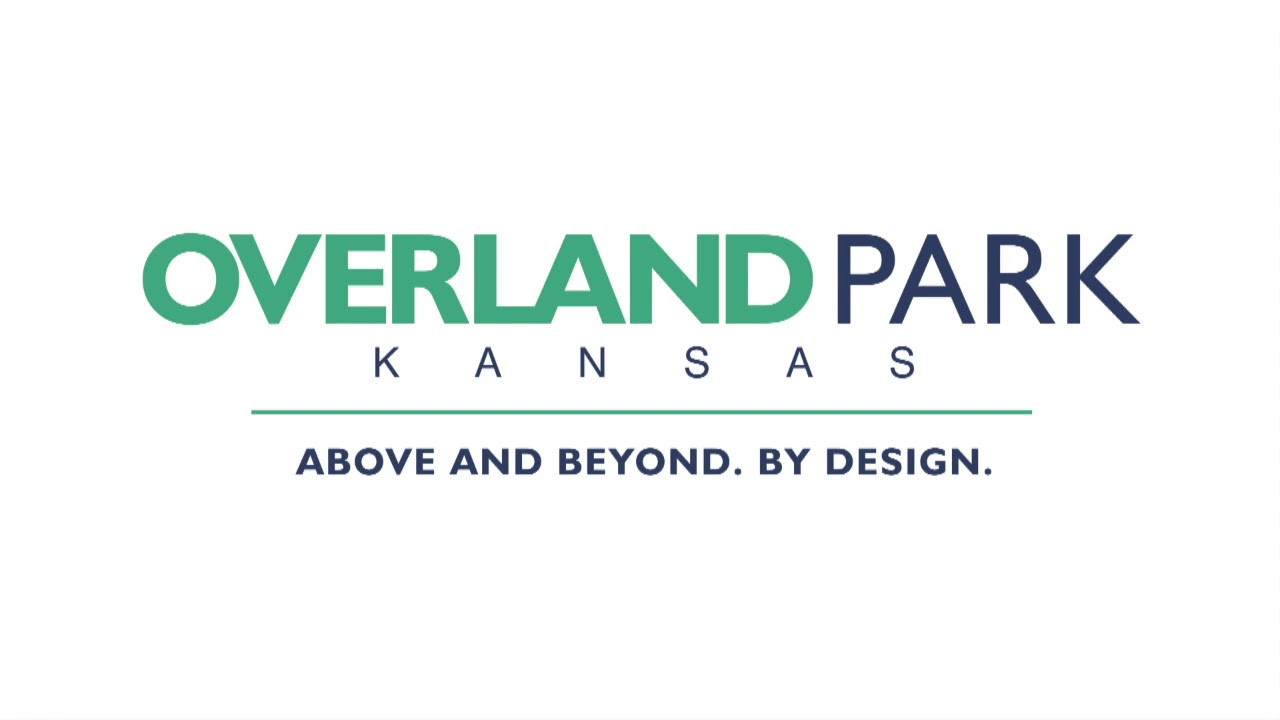 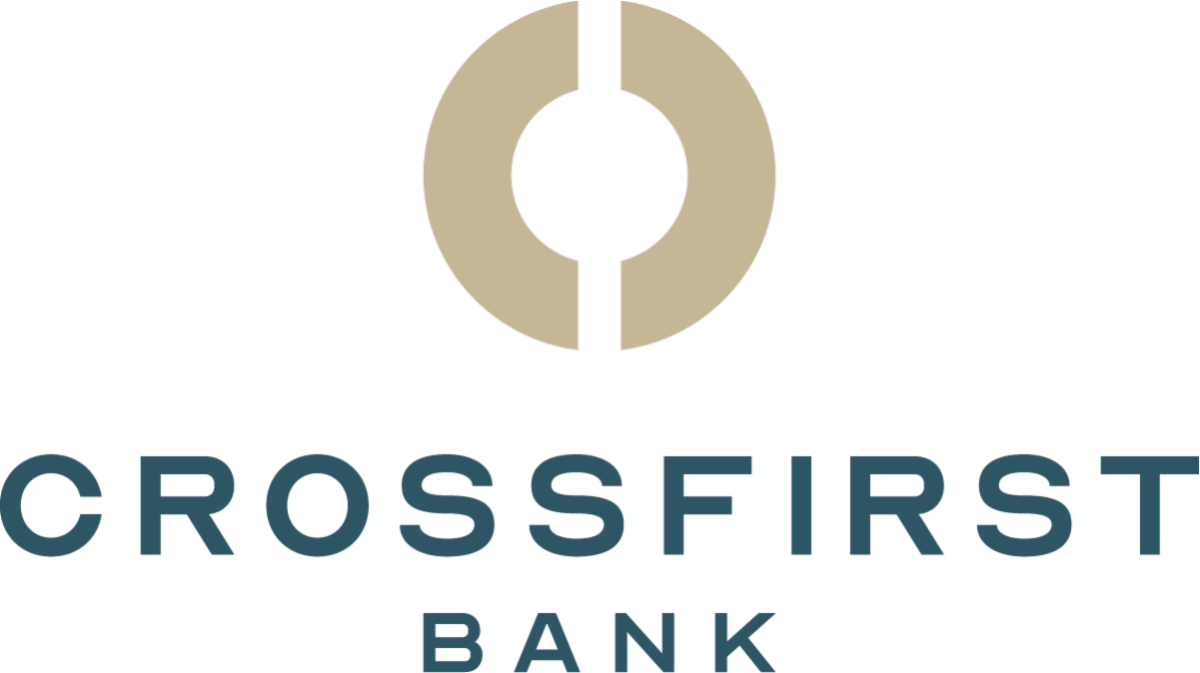 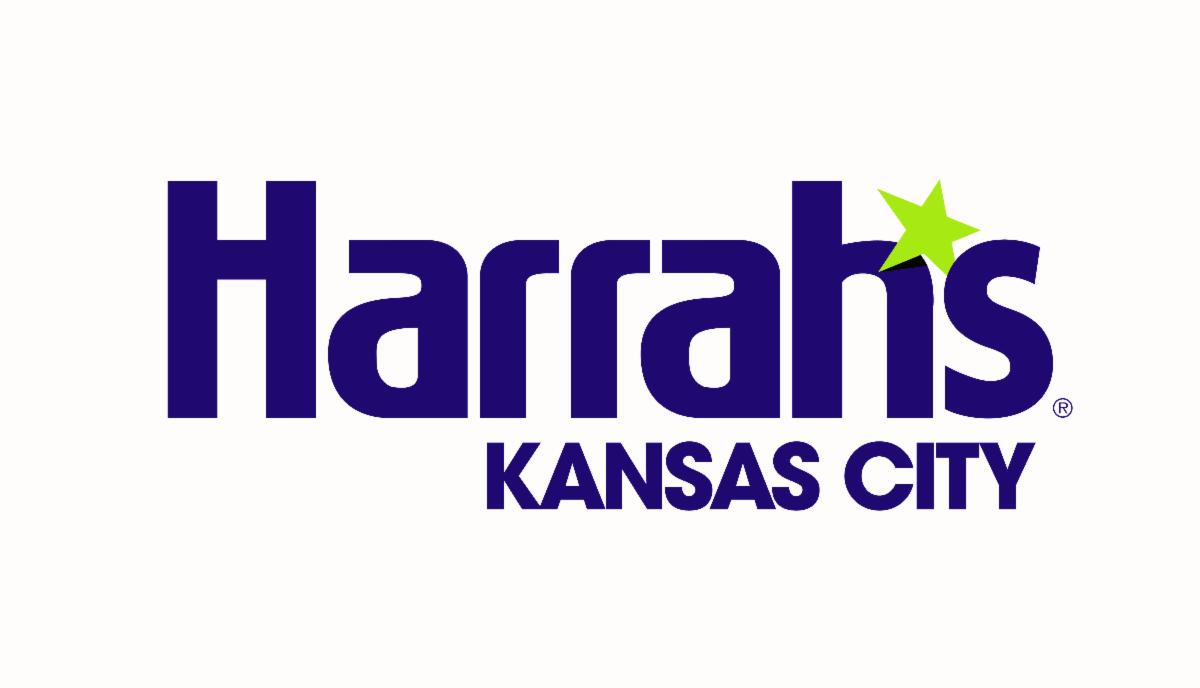 ALL proceeds from the 18th Annual Awards Gala Silent Auction will be donated to student scholarships. Online bidding is available from 9 AM CT Monday, May 9th and closes 5 PM CT Friday, May 13th.

Upgrade to an iPhone 13 Pro Max

All Inclusive Treat Just for You! Be Pampered and Feel Better!

Starting bid:
$
300.00
Value:
Priceless
$
506.00
Select one of three dates to see one of the most popular operas of all time, Bizet's free-spirited femme fatale, Carmen at the Kauffman Performing Arts Center.
View More Details & Bid
Donated by:
Argosy Casino

Golf Night Out with Friends

Get Moving at the Y!

Health and safety of our members and guests are very important to us.  We have added accommodations to increase health and safety of the attendees including hand sanitizers throughout the venue and reduced guest capacity. Attendees are encouraged to wear masks and practice social distancing unless actively eating or drinking. We will continue to monitor the COVID health situation in our area and take appropriate precautions, as necessary.

Please note by voluntarily attending this event during the COVID-19 pandemic, you acknowledge you are aware of the risks involved, and will not hold the Asian Chamber or the Sheraton Overland Park Hotel liable for any claim.